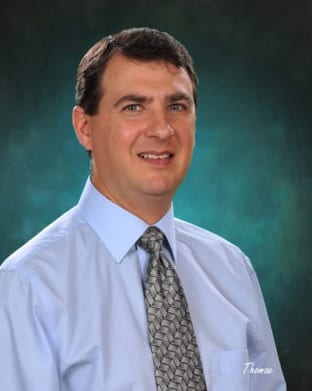 Dr. John Wright graduated from the University of Texas Medical School in Houston, TX. After receiving a preliminary year of training in General Surgery at the University of Texas Health Sciences Center in San Antonio, TX, he went on to complete his residency training in family medicine at the Methodist Hospitals of Dallas, TX, serving as Chief Resident in his final year. He joined the Port Lavaca Clinic Associates in 2007. In addition to seeing pediatric and adult patients at the Port Lavaca clinic, Dr. Wright admits patients who require inpatient medical care to the Memorial Medical Center and visits geriatric patients at Bethany Senior Living in Port Lavaca. 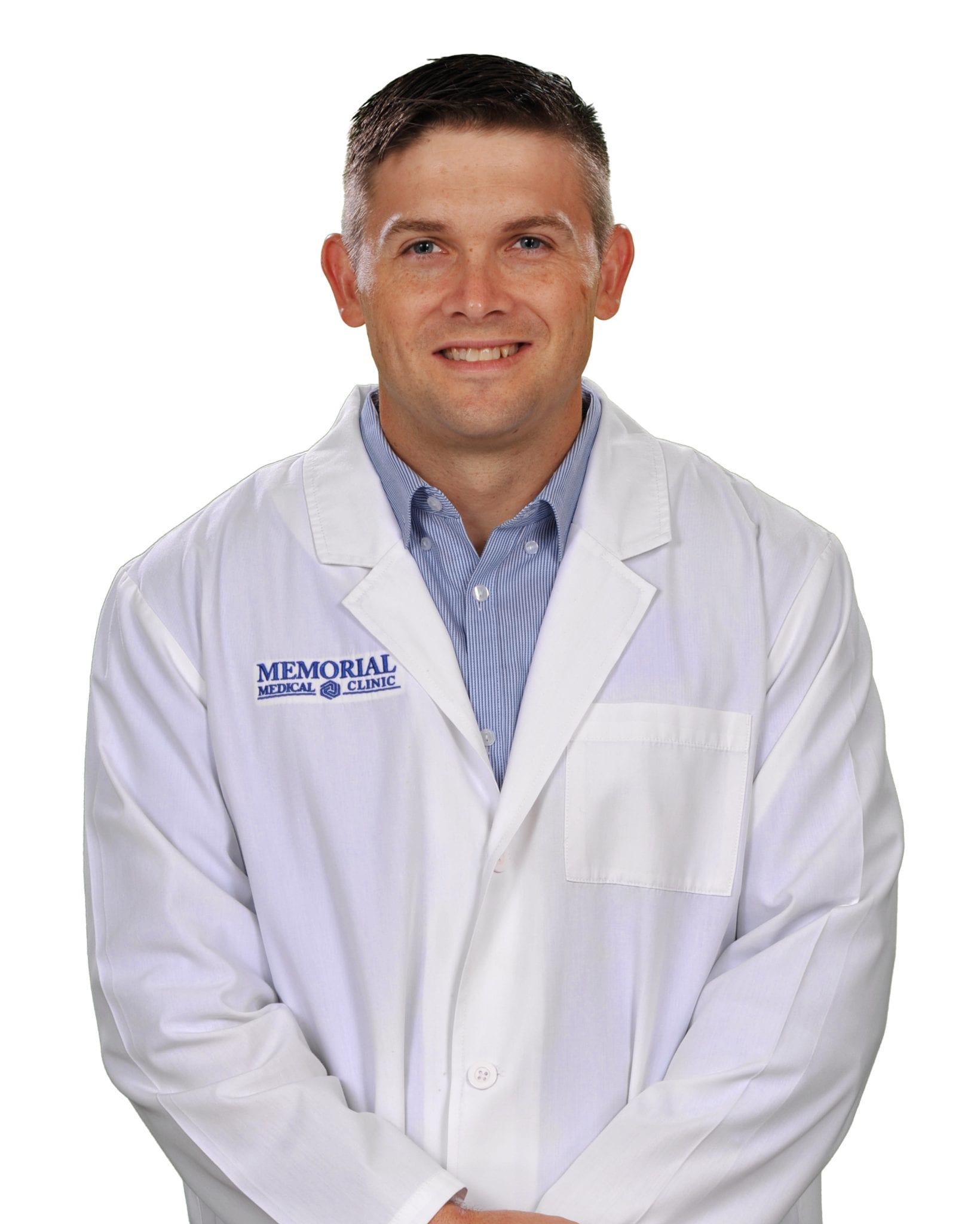 Dr. Joseph Jenkins was born in Denton, Texas. He is a graduate of Baylor University and obtained his medical degree at the University of North Texas Health Science Center.
Dr. Jenkins served in the Army for seven years and received many honors including: Promotion to Officer Rank of Major, U.S. Army; Bronze Star, National Defense Service Medal, Afghanistan Campaign Medal, Global War on Terrorism Service Medal, Resident of the Year and many others.
In addition, Dr. Jenkins is married and has three children. He is an ordained Deacon and was Valedictorian of his high school. He enjoys fishing and jiu-jitsu. His favorite part of practicing medicine is interacting with his patients.

Let's get in touch

Give us a call or drop by anytime, we endeavour to answer all enquiries within 24 hours on business days.

Give us a call or fill in the form below and we'll contact you. We endeavor to answer all inquiries within 24 hours on business days.
(361) 551-0500
contact@bethany-living.com